Israel is a such a small country with such a rich history, that oftentimes it may seem like there is nothing left to discover in this land. Then one might arrive in a city like Ramla and learn that there is so much more to discover: both historically, culturally, biblically, as well socially.

It was one of the first cities where we planted a congregation many years ago after seeing there weren’t any messianic congregations there and a deep spiritual need.

The city of Ramla is located between Jerusalem and Tel Aviv and is so rich in history that many are unaware of. The city was built at the crossroads of two major routes: the via maris, along the coast, and the road that connected the port of Jaffa with Jerusalem. According to historical sources, Ramla was founded at the beginning of the 8th century and has been continuously inhabited since its foundation! 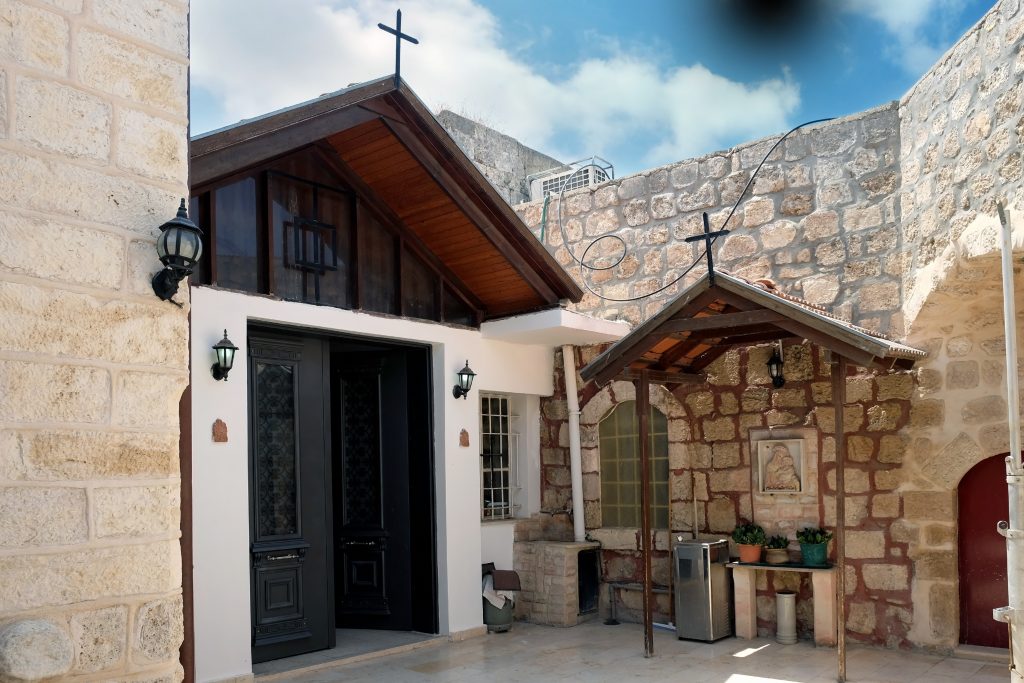 Patio of the Greek monastery of St. George the Victorious in Ramla

It became an important centre for muslims for centuries, even more so than Jerusalem. Which leads us to our time when a unique social environment has been created over the years where both Israelis and Arabs, Jews, Christians and Muslim all coexist and live side by side in a city that is only about 3 kilometres long.

Our Beit Hallel Congregation in Ramla was planted with the vision to reach the lost in such a diverse city, regardless of their background. The ministry work of Pastor Ariel and his wife Karen has been so important in reaching the lost, brining hope to a city that is also known for its challenges and struggles. 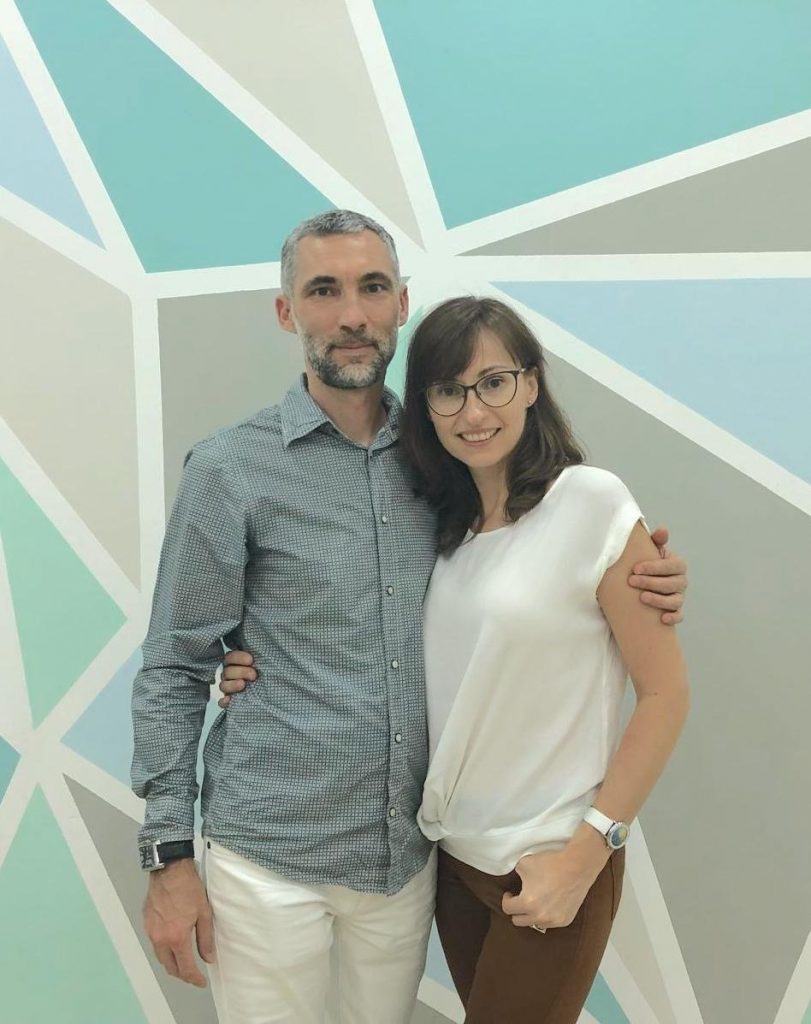 It has been so invaluable to see how through the work of Pastor Ariel and Karen so many people have been touched, saved, healed and brought closer to the Lord, both Jews and Arabs. Despite Ramla being one of the more challenging places to minister in, they haven’t given up on this city and have now started growing and mobilizing their work as never before.

New leaders began emerging from BH Ramla, there has been a wave of newly immigrated Jewish families arriving in Ramla which just means there’s more work and more people to reach.

The congregation began growing in their humanitarian efforts and are now carrying out wonderful projects to help those families in need that have recently made “aliyah” (immigrated) to Israel.

There’s so much more to do in Ramla, and we want to ask that you stand in prayer with us for BH Congregation in Ramla, especially for Pastor Ariel and his family as they face challenges while helping build God’s kingdom in a city that needs it so much.

Pray for leadership at BH Ramla, that God will continue to raise up and equip leaders to build the kingdom and continue making a great difference in their community.

If you feel you want to be a part of the work God is doing in Ramla through our congregation there, you would be taking part in making such an important difference in the very heart of Israel, in a city that is no stranger to such an elusive (yet real!) concept such as – coexistence between Jews and Arabs.

“What is impossible for man is possible with God.” Luke 18:27 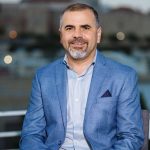